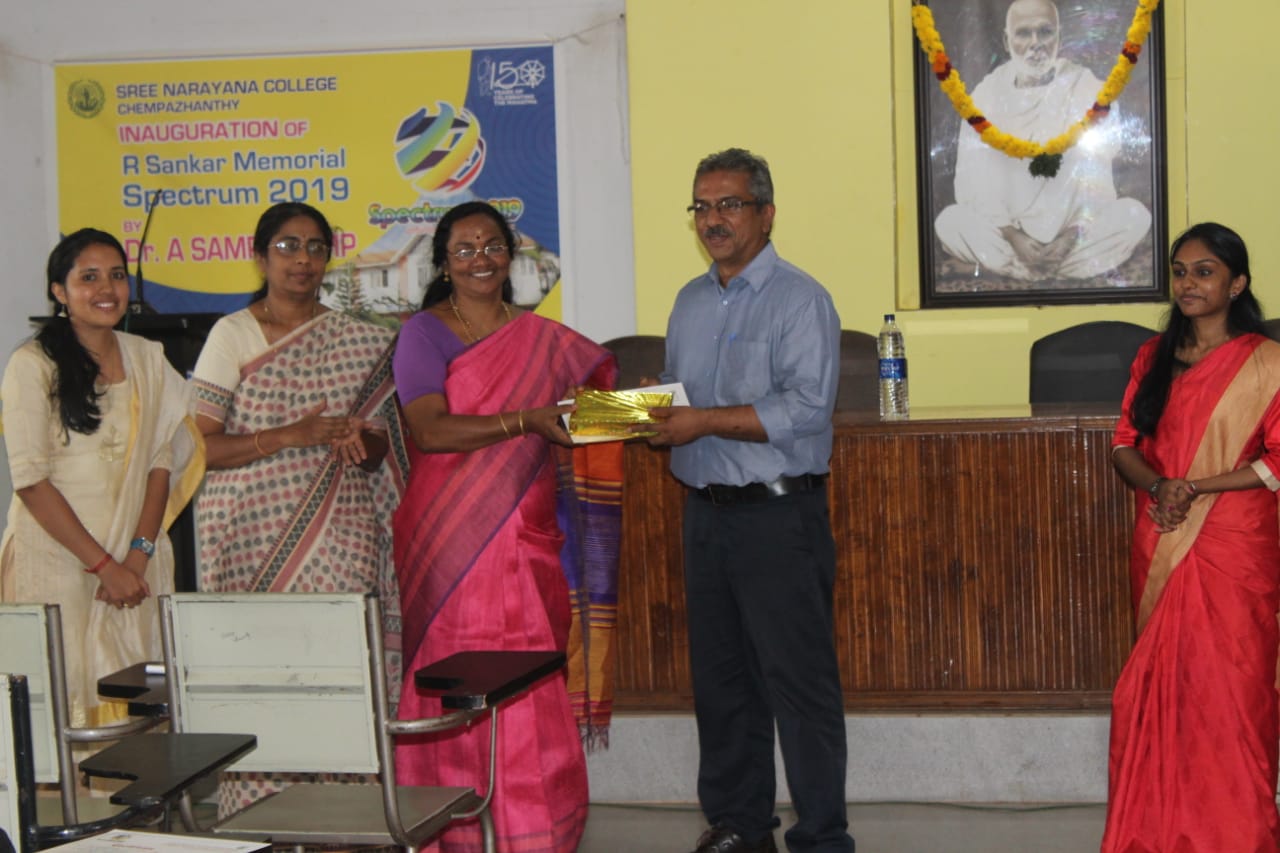 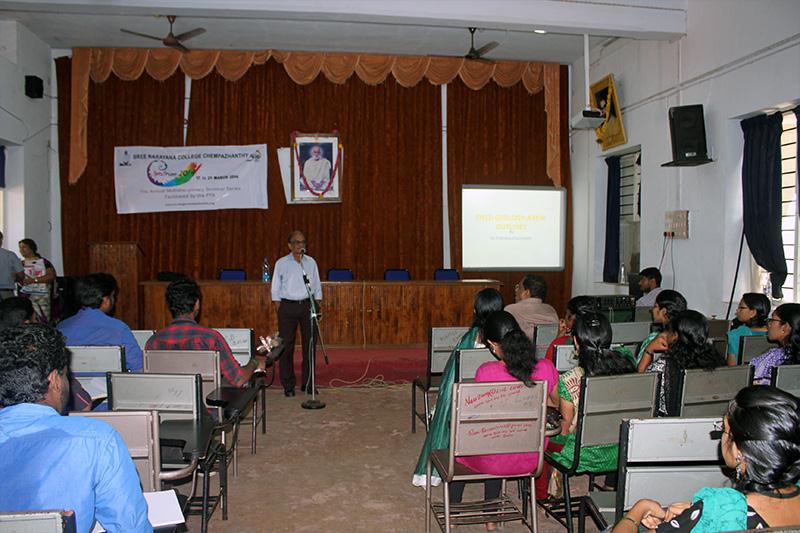 Talk on 'Field Geology' by Sri M.P Muraleedharan during 'Spectrum-2014' 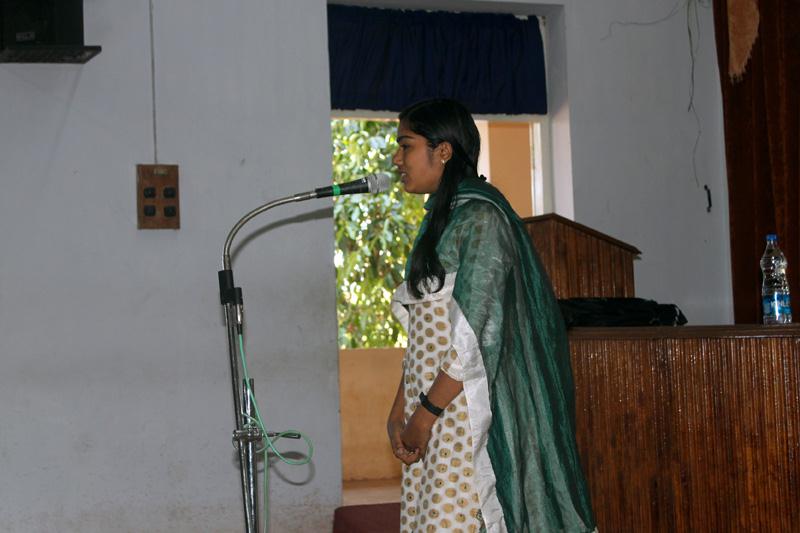 The Department of Geology, the first of its kind under the SN management was established in 1979. It runs a 3 year undergraduate course in Geology under the guidance of three faculty members, one among them holding a PhD in Sedimentology. The department can boast of an array of illustrious and meritorious alumni consisting of eminent scientists and academicians serving in different parts of the globe. It has under its hat several ranks in University examinations right from its inception. For encouraging and promoting scientific research the department has established collaboration with the National Centre for Earth Science Studies, Thiruvananthapuram. The degree course in Geology has now turned out to be the most sought after one.